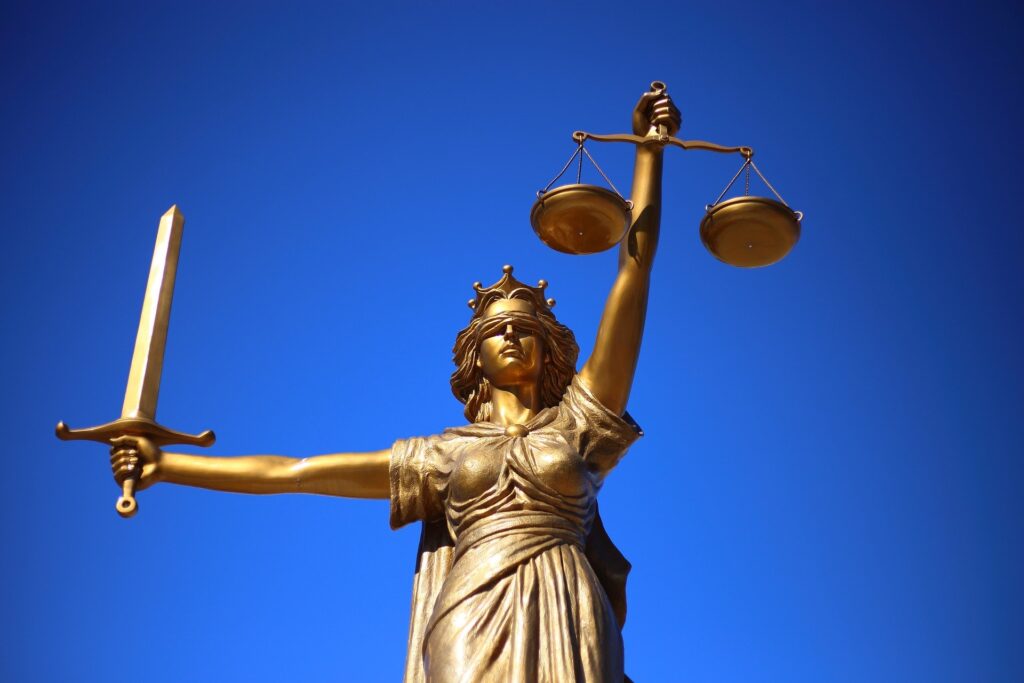 02 AprTo judicially review or not?