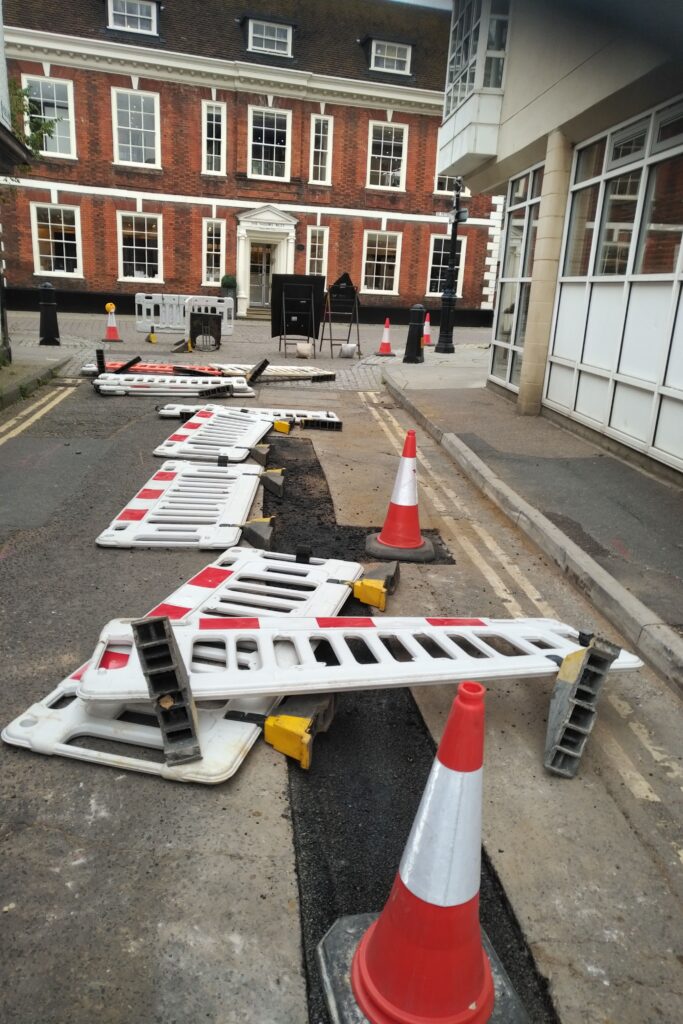 Growth in the multi utility provider sector has created a situation that the original drafters of the s.50 of the New Roads and Street Works Act 1991(“NRSWA”) possibly did not envisage.

We advise multi utility providers on s.50 licence issues. We also challenge authority decision making processes where that is the appropriate course of action. 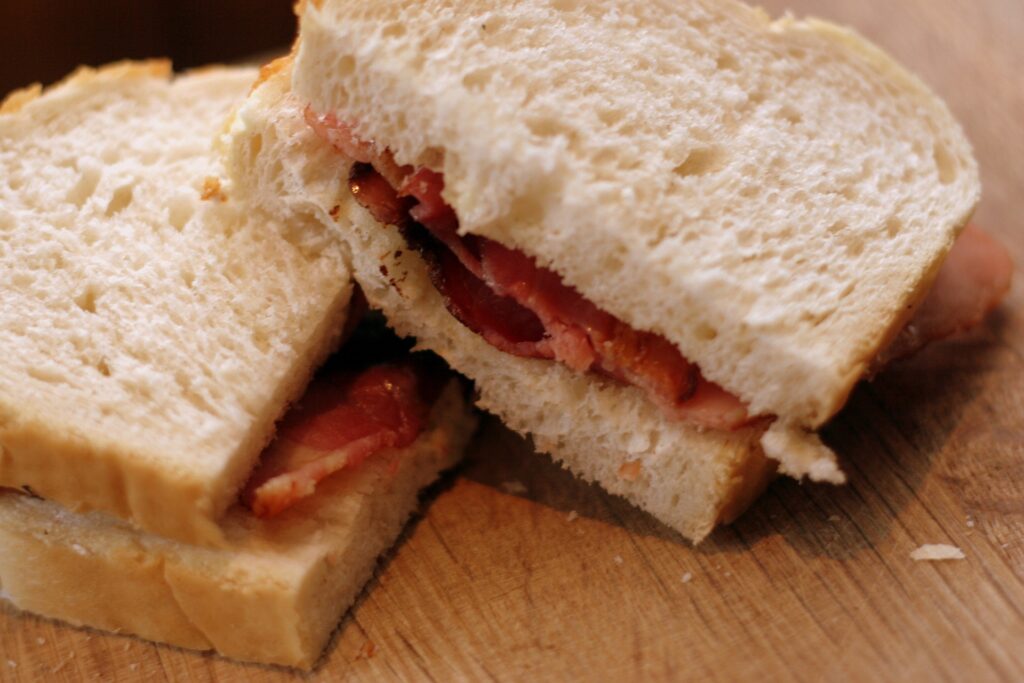 Being as keen on bacon sarnies as the next person and also seeing the real benefit of seeking to resolve disputes at an early stage, we take no issue with sorting out disputes over a bacon sarnie. Likewise, if your tastes run to chocolate biscuits with settlement discussions, we’re still completely on side. We’ll add the dull (but necessary) caveat about gifts and hospitality policies being complied with in terms of who is giving/receiving what.

One thing we are less certain of is whether all such discussions set off on the firmest of footings – particularly in respect of the legitimacy of the charges being discussed.

It’s obviously a great result for the paying party if they manage to successfully negotiate a claim down to a fraction of its original value. If however there was no legitimate charge there in the first place but you have agreed to paying 10% of the claimed charge, it may look less of a deal.

Placed in the context of low margins in the sector and those margins potentially getting smaller the further down the contractual chain one goes, a £10,000 payout on a s.74 charge could seriously dent the financial viability of the ultimate paying party. It’s obviously a great result if the charge is legitimately payable but has been successfully negotiated down. It’s a less great result if that charge should never have been accepted in the first place – even if it was successfully negotiated down.

Bearing in mind the significant sums that might fall to be decided over the bacon sarnies, we think there is real merit to going through all the individual charges with the proverbial fine tooth comb. If a proportion of them can be booted into touch before the bacon sarnies invite gets sent or the choccie biscuits bought, the base line for settlement discussions might significantly change.

From our own experience of advising on prolonged occupation charges, one of the key issues is the timely collation of factual information about the job in question relevant to how and why a job may have taken the time that it did. Collating that information as the job progresses so that it is all immediately accessible 12 months later when people are actually looking seriously at the charge makes things far easier than for the person charged with dealing with the dispute having to try to piece together what went on and why. Having all that information to hand may make the difference between nothing being paid out and several thousand being paid.

That a street authority may want you to pay them several thousand pounds for something they perceive to be a prolonged occupation meriting a charge, doesn’t necessarily mean that you owe them anything. Starting off with all of the relevant information to hand will provide considerably greater certainty of what sums may be owed and what a deal looks like.

Knowing that one has all relevant information before going into a meeting with the street authority will enable the person meant to be cutting the deal to concentrate on the key question for the meeting.

And, as we all know, that key question is whether to opt for brown sauce or ketchup.

We advise various energy and utility companies on the validity of s.74 prolonged occupation charges and challenges to such charges.

Contact us if we can assist you with any prolonged occupation charge issues you are encountering.